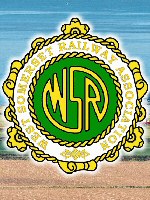 The West Somerset Railway Association have published a handy synopsis of the main discussion points and decisions at the charity's recent Trustee Board meeting held on 10 May 2022. Please click or tap the button below for more. In the Members area of the Association website, members can also read the published minutes of the previous Board meeting.

Visiting GWR no 2857 to stay a little longer 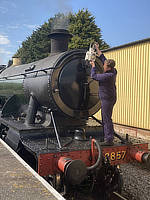 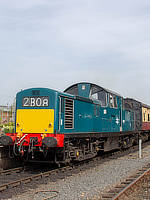 The West Somerset Railway have announced:

We are pleased to announce our first confirmed visiting locomotive for our upcoming Diesel Gala...Class 17 Clayton no D8568. The loco is last of its kind remaining and has never visited the WSR before. It will appear courtesy of the Diesel Traction Group and is usually based at the Severn Valley Railway. 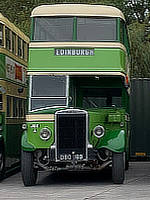 Following our successful running day based at Sheppy's Cider Farm, midway between Taunton and Wellington in September 2021, we will be back there on Sunday 15 May 2022. Again we will be running free bus services using buses from the 'half cab era'.

The timetable includes trips to and from Bishops Lydeard Station. Click the button below for times on the Taunton Vintage Bus Running Day webpage.

News about GWR Sleeping Car no 9037 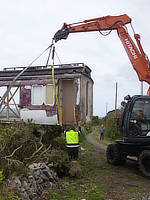 Since Sleeping Car no 9037's re-discovery within the bungalow in Cornwall the West Somerset Railway Heritage Trust has spent much time, energy and head scratching trying to save as much of the vehicle as safely and sensibly possible within a very tight timeframe.

The Trust has planned to recover the western end section of the coach (around 20ft) to use in the Gauge Museum complete with the amazing clerestory roof and wooden cable run installed along the roof around 1912. This could be used to show how the coach was constructed, it is for discussion whether this section might be cleaned and conserved or left in its 'as recovered' state, rather than brought up to the 'as new' condition as we already have Sleeping Car no 9038 to demonstrate that. The recovered section could form the basis of a 'three coach' display telling the story of all three and the use of railway coaches as homes during the 1930s and beyond.

News about the 2022 Steam and Vintage Rally 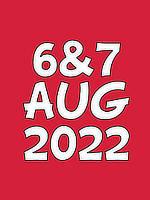 Planning for this year's Rally is in full swing, with many exhibitors and stallholders coming in. The 2022 Steam and Vintage Rally - held over the weekend of 6-7 August 2022 at Norton Fitzwarren - is coming back with a bang after a few years of it not being able to go ahead.

Good news the new website is up and running so why not head over to the website and book your early tickets for the rally and gain earlybird discounts.

Watch this space [on the Rally's Facebook page] for competitions coming over the new few weeks to win tickets to the Rally.

Looking forward to seeing you all again this year...

Heritage Trust's next project is Toplight no 3639 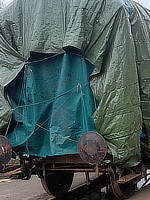 After languishing for a couple of years at the end of an inaccessible siding at Williton, GWR Toplight no 3639 has been brought out by Ryan Pope and his team and will be moved to a position where work can start on its restoration. The first batch of timber has already been bought. Toplight no 3639 was an ambulance coach during the first world war.

More on this story

News of the special 'Beatles' train in June 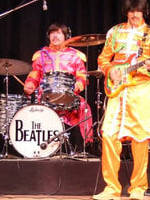 Really good to see the Railway celebrating its link with the Fab Four, The Beatles...

In 1964 the Beatles released the film 'A Hard Day's Night' and it is still considered a classic almost 60 years later.

Not everyone knows that some of the filming was done on what is now the West Somerset Railway - particularly at Crowcombe Heathfield and Minehead. This June you can relive those heady days with the 'Celebration of the 60s' at the WSR Diesel Gala.

On Saturday 11 June 2022 we will be running a special 'Beatles Train' which will recreate the original train used in the film right down to the locomotive number as part of the Diesel Gala. There will be displays of photographs and memorabilia at Crowcombe Heathfield and Minehead and live music throughout the day. There will also be an evening dance on the Minehead platform featuring the 'Liverpool Beatles' and the 'Estrellas'.

Tickets will be on sale soon and further details will follow. 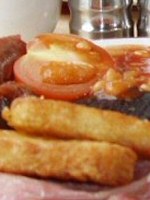 During the gala we will be running our Quantock Belle dining train throughout the four days. Different catering options will be available on each journey so please check the times and options carefully before making your choice. You will need to have a valid gala ticket for the same day as you Quantock Belle choice in order to travel and you will not be able to book tickets unless you have first added the gala ticket to your basket. Please select your gala tickets first and you will then be given the option of adding the catering to your booking. If you have already purchased gala tickets and wish to add a catering experience, please call 01643 704996 and we will happily add this to your booking.

See the official webpage for full details of the dates, the train times and the catering options. Please tap the button below. 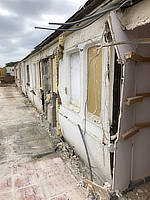 The West Somerset Railway Heritage Trust have been party to a significant discovery, the remains of GWR Sleeping Car no 9037. It is staggering to think the remains of the sleeping car have been resting for over 85 years as part of a bungalow in Cornwall. The Trust is looking at the possibility of saving some of the structure but due to its condition and the very tight time frame involved, Trust experts will be endeavouring to salvage as much they can. Lots more on this story is on the Trust's Facebook page - please click or tap the button below... 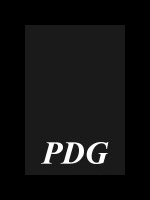 The draft minutes of the Partnership Development Group meeting held via Zoom on Friday 22 April 2022 are now available. Click or tap the button below to download and read. 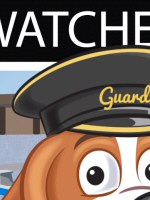 It's Spring Steam Gala weekend! And Watchet Railway Station is having a secondhand model railway equipment sale on Saturday 7 May from 10am to 3pm to help raise funds for repairs and maintenance at the Station, which is operated entirely by volunteers.

Could you donate unwanted model railway engines, coaches, wagons and so on, of any scale, to help us raise funds?

Please contact Steve Sutherland on 01984 633425 for further info or bring your items to the Station.

Autotrailer no 169 - the latest update 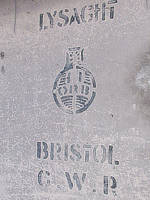 Although the 169 Team are patiently awaiting a visit to the shed to complete the construction of Section 3, their time in the 'waiting area' has not been wasted - click the link below to read the latest illustrated blog update.